We’ve catalogued the best glitch fonts available to download for free on the web.

These great, free display fonts are ideally suited to tech-centric web or print projects – their glitched-out, malfunctioning form retaining the satisfying geometric legibility associated with modern, ‘digital’ typefaces . Many of them fall under a creative commons license, which means they are open to personal or commercial use.

The authors first ‘fontstruction’ and typeface, based on the theme of Disintegration it’s glitched-out, 80’s video game aesthetic plays on information-age ideas of decay and de-interlacing.

The author was tasked with creating a font surrounding the theme of Chaos & Order and produced two variants on one typeface that combines the two competing ideals. The uppercase of ‘g l i t c h’ is a chaotic, fractured version of it’s ordered lowercase counterpart. The lowercase being a modified version of ‘Open Text Rounded’ by Aron Kullander. Glicth Progressive merges the two across 26 letters, combining legibility and concept. 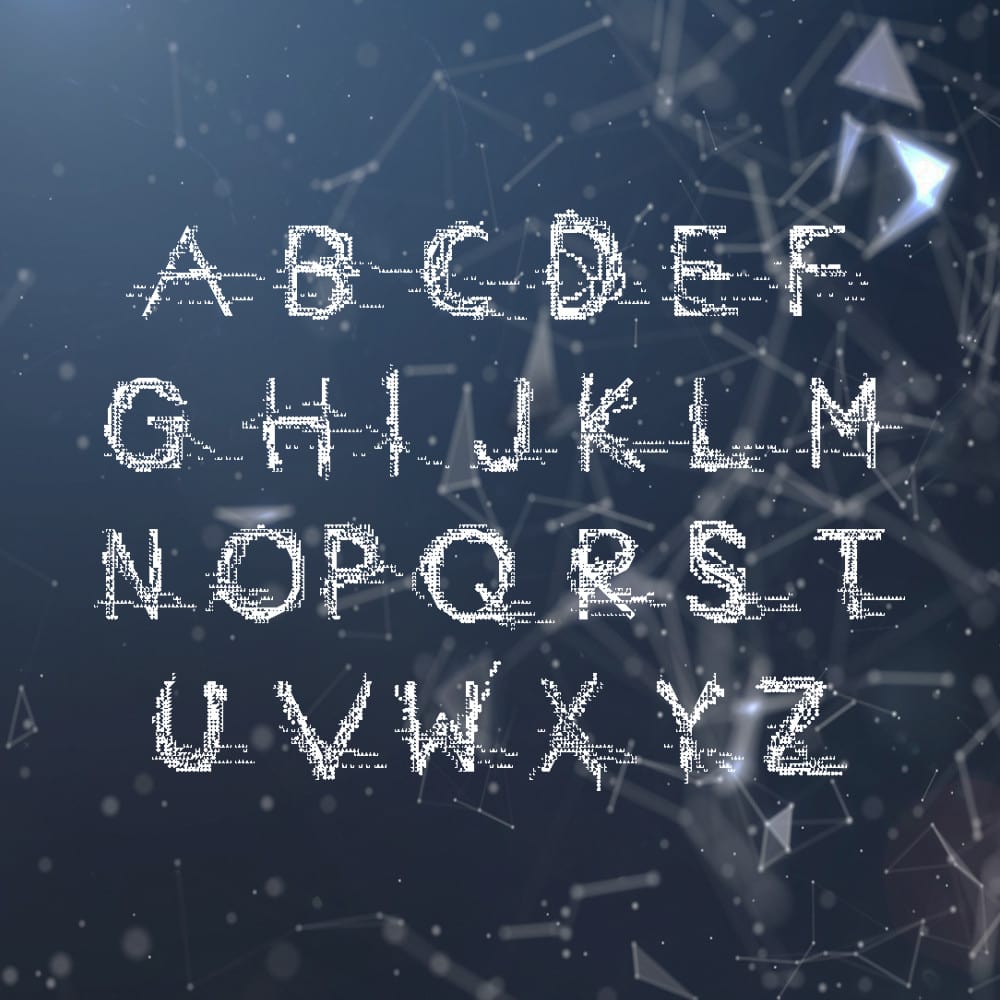 Sango is a modern anti-italic VHS typeface, Sango Static is available for free Personal Use and Sango Regular available under a commercial license. Neuro is a heavy, technical font inspired by mathmeatics. Not strictly a glitch font but it’s clean,  geometric form and sci-fi inspired, futurist leanings make it a great addition to any tech-centric display project. From the author, ‘Laborate is a contemporary display font, combining mathematics and typography. Made with the help of the quadratic equation, also known in the ax^2+bx+c=0 form, using complex distortions and divisions based on a grid system. It’s unique, recognizable, serious but also playful and experimental.’ These three typeface varients play on a youth-led graffiti movement based in Brazil. Young people sign their gang names on the top of São Paulo City buildings in tall, structured lettering, mimicking the architecture of the buildings that they have to scale. 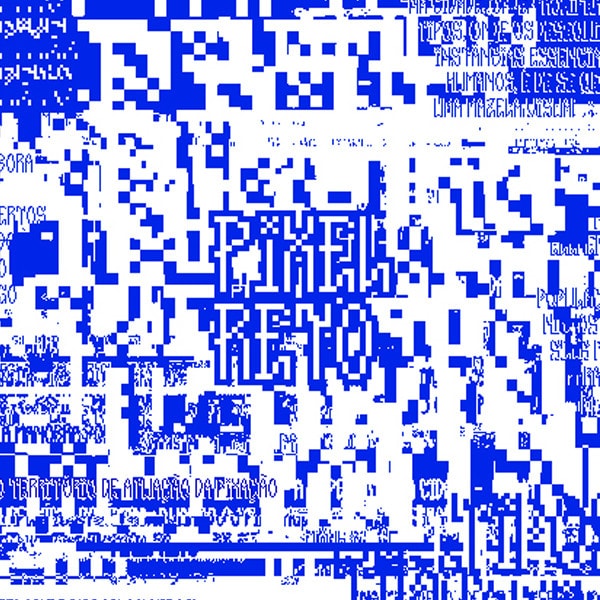 Corruptor is a firmly digital font, it’s angular form disrupted by sharp cuts and playful glitch-y detailing. The author has also created two alternate versions, one clean and the other at a heavier weight.